Keeping An Open Mind About Diversity Is One Thing, But Why Are We So Readily Losing Our Heads About Illegal Immigrant Crime? 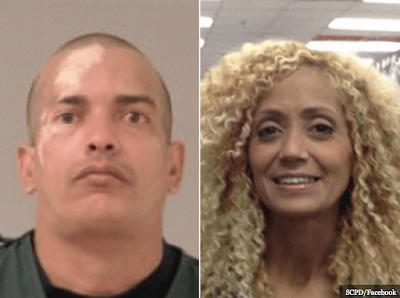 ALTERNATE HED: When the Alt Right Ain’t All Wrong, Installment # 50429.

An illegal alien the United States by the Department of Homeland Security released in 2012 now stands accused of beheading a Cuban-American woman in broad daylight in Shakopee, Minnesota.

Alexi Saborit-Viltres, a 42-year-old illegal alien from Cuba, was arrested last month and charged with second-degree murder after he allegedly beheaded 55-year-old America Mafalda Thayer, his girlfriend, and dumped her body on the street.

In a statement to Breitbart News, Immigration and Customs Enforcement (ICE) spokesperson Shawn Neudauer confirmed that Saborit-Viltres is an illegal alien.

According to Neudauer, Saborit-Viltres’s criminal history includes multiple domestic assault, domestic abuse, and domestic battery convictions in Minnesota and Louisiana, drunk driving, and fleeing of a police officer. Saborit-Viltres has pending criminal charges against him for first-degree arson-dwelling, first-degree criminal damage to property, and obstruction to the legal process.

ICE agents had previously tried to deport Saborit-Viltres back to his native Cuba nearly a decade ago after a federal immigration judge ordered him deported, but were unable to obtain travel documents for him. Instead, Saborit-Viltres was released from ICE custody on an order of supervision in 2012. 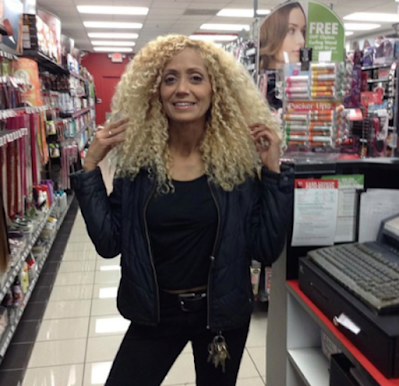 Posted by William McGowan at 6:01 PM