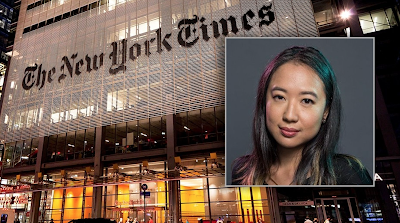 When the top man at The New York Times publishes a sober statement about a meeting he had with the president in which he describes instructing Trump about the problem of his “deeply troubling anti-press rhetoric,” and then three days later the paper announces that it has hired a writer who has tweeted about her hatred of white people, of Republicans, of cops, of the president, of the need to stop certain female writers and journalists from “existing,” and when this new hire will not be a beat reporter, but will sit on the paper’s editorial board—having a hand in shaping the opinions the paper presents to the world—then it is no mystery that a parallel culture of ideas has emerged to replace a corrupted system.
Interestingly, Flanagan used to write for James Bennet when Bennet was editor at the Atlantic, and the current Atlantic editor, Jeffrey Goldberg, was long protected by Bennet from the many many Beltway journalists who were after him for any number of offenses, most of them tied to his Zionist chauvinism and the kind of Israel First journalism that produced his infamous and lethally flawed Saddam Hussein WMD piece from 2003. A bit of a betrayal then, or at the very least sign of significant disappointment in a former boss.
Posted by William McGowan at 2:48 PM No comments: 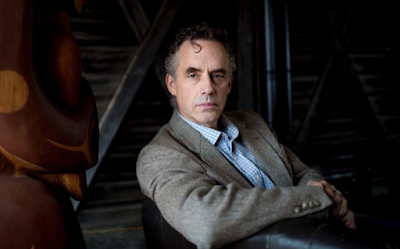 Posted by William McGowan at 3:43 PM No comments: