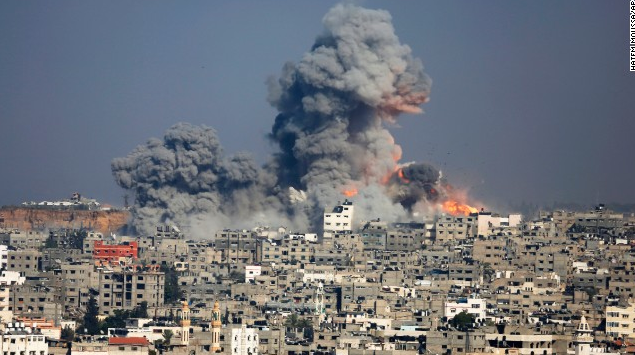 It's getting hard to keep track of the numerous attacks on the designated safe zones that the UN has established in Gaza to shelter the hundreds of thousands trapped in the Israeli military onslaught, which Israeli Prime Minister Benjamin Netanyahu says will continue. According to the BBC, a UN school was hit by Israeli artillery on Tuesday night, killing at least 20 (Update: other news organizations say 16)  and wounding another 90, with hospital facilities crippled after three weeks of Israeli bombardment and ground assaults which has plunged Gaza into a full-blown humanitarian crisis, according to the New York Times.


Last night, children were killed as they slept next to their parents on the floor of a classroom in a UN designated shelter in Gaza. Children killed in their sleep; this is an affront to all of us, a source of universal shame. Today the world stands disgraced. We have visited the site and gathered evidence. We have analysed fragments, examined craters and other damage. Our initial assessment is that it was Israeli artillery that hit our school, in which 3,300 people had sought refuge…. These are people who were instructed to leave their homes by the Israeli army.


Krahenbuhl said there were at least three "impacts." He could not give a confirmed death toll, but said "We know that there were multiple civilian deaths and injuries, including of women and children and the UNRWA guard who was trying to protect the site.  He added that the victims of the attack were "people who were instructed to leave their homes by the Israeli army."


The precise location of the Jabalia Elementary Girls School and the fact that it was housing thousands of internally displaced people was communicated to the Israeli army seventeen times,  to ensure its protection; the last being at  ten to nine last night, just hours before the fatal shelling.

The BBC quotes the UNRWA's Christopher Gunness who described children being killed "as they slept next to their parents." The Times account quoted Ahmed Mousa, 50, who was in the school courtyard when the shells hit. “My house was burned and death followed us here,” he said. “Where am I supposed to go?”

Meanwhile, the Guardian reports that
support for the military operation among the Israeli public remained solid. A poll published by Tel Aviv university on Tuesday found 95% of Israeli Jews felt the offensive was justified. Only 4% believed too much force had been used.
The Guardian noted that four Latin American countries – Chile, Peru, Brazil and El Salvador – recalled their ambassadors to Israel. The Chilean Foreign Ministry said:

Chile observes with great concern and discouragement that the military operations – which at this point appear to be a collective punishment to the Palestinian civil population in Gaza – don’t respect fundamental norms of international humanitarian law.

In response to the condemnation issued by Brazil for Israel’s “disprortionate use of force” in Gaza, The Washington Post reports that Yoel Barnea, the Israeli general consul in Sao Paulo, demonstrated the empathy and the grace that has endeared Israeli diplomats to their counterparts around the world. Brazil was a “diplomatic dwarf,” Barnea said, putting in a dig at Brazil’s recent World Cup humiliation.

Israel's response is perfectly proportioned in accordance with international law. This is not football. In football, when a game ends in a draw, you think it is proportional, but when it finishes 7-1 it's disproportionate. Sorry to say, but not so in real life and under international law. 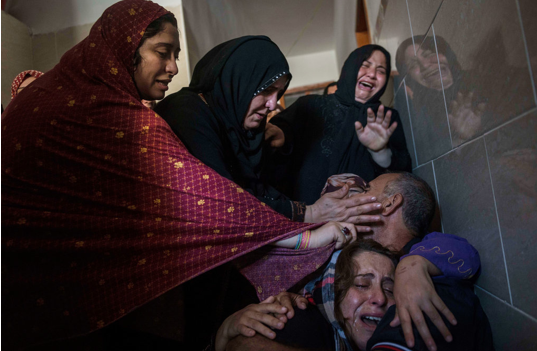 Posted by William McGowan at 12:12 PM